Elevated levels of homocysteine are now considered to be a modifiable risk factor for the development of cognitive decline, dementia, and Alzheimer’s disease in older persons.

Homocysteine is a non-proteinogenic, sulfur-containing amino acid derived from the demethylation of methionine.

Hyperhomocysteinemia (HHcy) is a condition where there is greater than 15 micromol/L of homocysteine in the blood and is considered to be a well established risk factor for the development of cardiovascular disease.

Vascular Cognitive Impairment and Dementia (VCID) is the second most common cause of dementia, affecting roughly 10–40% of dementia patients and hyperhomocysteinemia is known as a major potential modifiable risk factor. [1]

“We here present a Consensus Statement, based on the Bradford Hill criteria, and conclude that elevated plasma total homocysteine is a modifiable risk factor for development of cognitive decline, dementia, and Alzheimer’s disease in older persons.” – [2] One of my favorite supplements for lowering homocysteine is TMG (Trimethylglycine) also known as Betaine.

Not to be confused with Betaine HCL which is the popular digestive aid for individuals with low stomach acid.

Although TMG/Betaine also supports stomach acid formation through its effect on methylation.

TMG (Trimethylglycine) is an amino acid derivative that is naturally found in many dietary sources such as beets, spinach, seafood, wheat germ and bran.

TMG is an important cofactor in methylation acting as a methyl-donor providing three methyl-groups.

Several studies have found that TMG is an effective supplement for reducing plasma homocysteine levels, with the average dosage used typically being 4-6 grams/daily for between 6 and 24 weeks.

The pooled estimate of effect for betaine supplementation on plasma homocysteine was a reduction of 1.23 μmol/L, which was statistically significant (95% confidence interval, − 1.61 to − 0.85; P = .01).

Supplementation with at least 4g/d of betaine for a minimum of 6 weeks can lower plasma homocysteine. [4] Homocysteine status is largely dependent on adequate methylation and transsulfuration function, which requires sufficient dietary intake of nutrients such as folic acid, vitamin b6 and b12.

Folic acid is considered to be one of the greatest dietary determinant of homocysteine levels.

My favorite dietary sources of folate include dark leafy greens, beans/pulses/legumes such as chickpeas, lentils.

B-complex vitamin deficiencies are also very common in the elderly, as is mild-moderate hyperhomocysteinemia.

This can be in part due to inadequate dietary intake of B-vitamins or other factors such as decreased absorption due to low stomach acid.  Stomach acid levels tend to decline as we age.

Genetic mutations such as MTHFR can also play a role in contributing to elevated concentrations of homocysteine.

Both Vitamin B6 and B12 act as cofactors in the metabolism of homocysteine.

Most of the best dietary sources of Vitamin B12 are of animal-origin such as oily fish(sardines etc), meat, eggs, dairy and fortified foods. 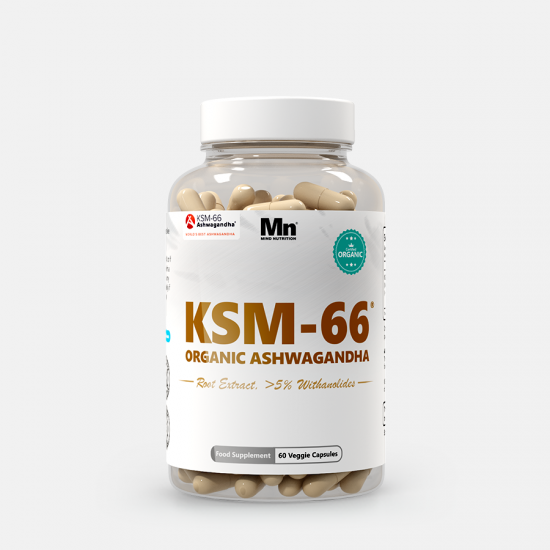